Inside the James Turrell Museum at Bodega Colomé 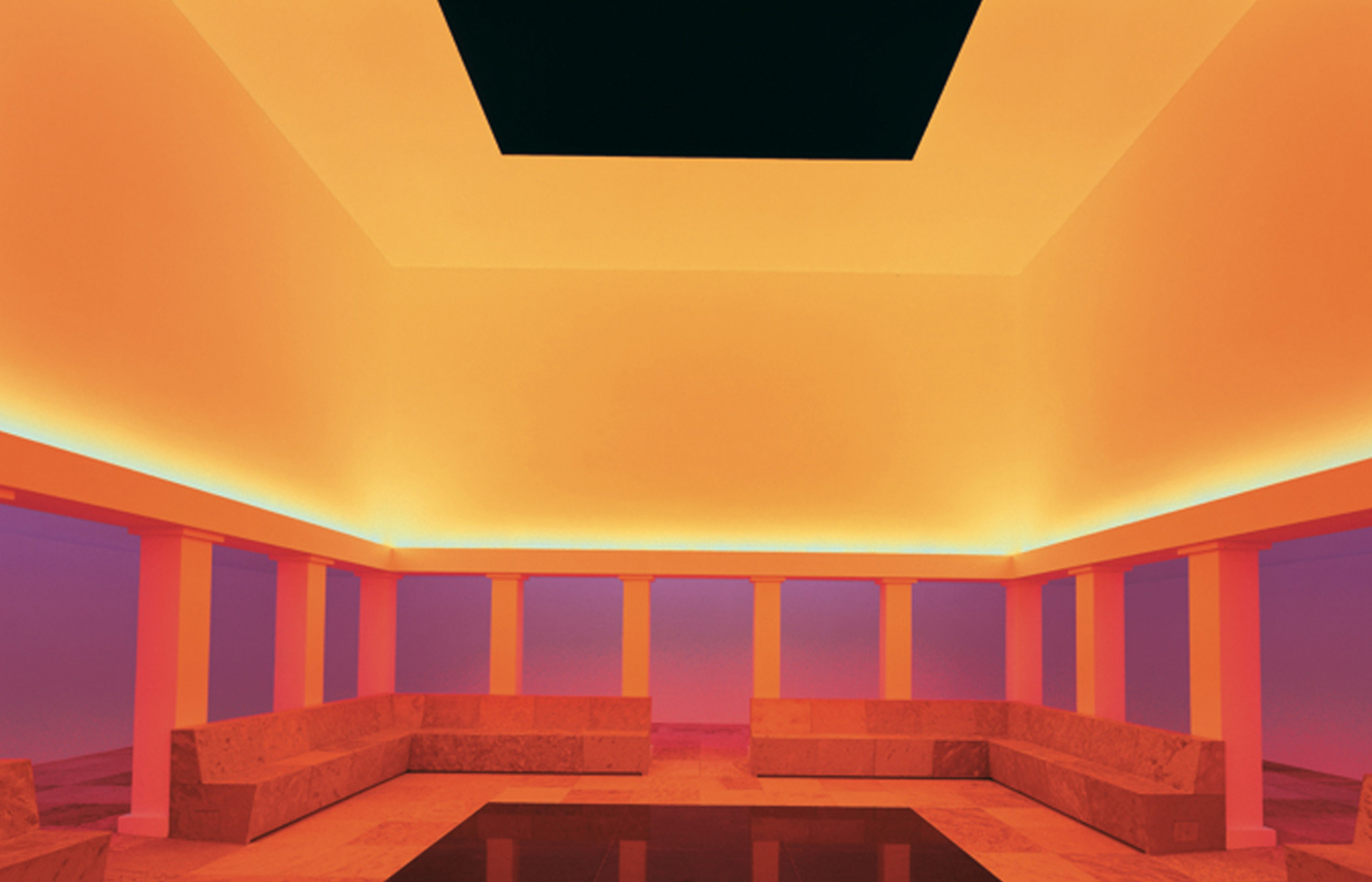 Wine and art share a deeply symbiotic relationship. The ability of vintners to tell a story through winemaking and to evoke certain moods and emotions draws such close parallels with art. When someone pours themselves a glass of their favorite wine they are essentially engaging in the very same interactive and sensory processes that occur between an artist and a viewer of their work. They are both meditative moments and focus the senses in ways few other things can. They encourage you to pause for a second and relax your mind. They are sources of contemplation and revelation.

These synergies between wine and art are no more evident and palpable than here at Bodega Colomé thanks to our founder Donald Hess and his appetite for all things fine. His twin passions for wine and art mean that Bodega Colomé is not only a leading pioneer in the cultivation of high-altitude wines but also the home to the world’s only museum dedicated solely to the work of celebrated Californian artist James Turrell. Donald is one of the most prominent collectors of contemporary art with an eclectic portfolio that spans five decades and contains such illustrious names as Andy Goldsworthy, Francis Bacon, Katsura Funakoshi, Gerhard Richter, Magdalena Abakanowicz, and Robert Rauschenberg. He has also long been enamored with Turrell’s hypnotic trompe l’oeil light installations, first buying one of the artist’s works as early as the 1970s. When he acquired Colomé back in 2001, he immediately knew it was a matchless spot to house his Turrell collection for there is an extraordinary light here that lends the work added power and intensity.

Turrell himself is widely regarded as one of America’s key post-war artists: an orchestrator of light who has dedicated his practice to exploring the sensorial experience of space, color, and perception. His formally simple works reflect upon the limits of seeing while simultaneously looking to expand the wordless thought that they provoke. He apprehends and gathers light in such a way that it is not so much something that reveals other objects as it is itself the revelation with its own form and structure. “My desire is to set up a situation to which I take you and let you see. It becomes your experience,” Turrell has famously said of his work.

Inside the museum, visitors can explore 18,000 square feet of exhibition space divided into nine chambers built to Turrell’s own specifications. Together the works provide a snapshot of the artist’s hugely successful half-century career and offer a window into his slow-burning artistic vision preoccupied with bridging the material and immaterial worlds. The interactive nature of the works is apparent as soon as you enter each room as swathes of multichromatic tones and hues sweep leisurely across the walls, altering both spatial perceptions and any preconceptions of what art is.

The two main exhibits on display were specially commissioned by Donald for the museum. The first, titled Spread, is a 4,000 square foot walk-in environment that encompasses visitors with a vibrant blue light designed to effectuate a Zen-like ambiance perfect for quiet contemplation. Turrell terms these works “Ganzfeld” pieces, referencing a German word to describe the total loss of depth perception and the optical phenomenon where there is nothing for the eye to focus on. The light is so powerful that the space becomes a glowing, illuminated abyss much as if viewers were enclosed within an intense color field painting.

The second piece is the museum’s headliner. The largest, to date, of Turrell’s signature skyspaces: Unseen Blue. Taking the appearance of a Roman-style atrium with an aperture in the ceiling open to the cloudless Colomé sky, Turrell looks to harness the beauty of the changing natural light throughout the day and combines it with a carefully engineered elaborate artificial light show that creates an intoxicating and transcendental effect. To appreciate the skyspace’s maximum expression, it should be experienced as either the day emerges or the night falls when the evolving interplay of colors is so spectacularly spellbinding that it invites a moment of deep introspection.

Aside from these two showstopping installations, other permanent works in the collection include Alta Green, an early Turrell that demonstrates the artist’s first experiments with light and architecture in tandem, as well as Lunette, a darkened corridor whose interior is punctuated by a vertical portal cut to the outside sky and filled with white neon light. There are also numerous drawings and a suite of stunning aquatint etchings that translate his vision of evoking metaphysical awareness into two-dimensional form.

As one exits the museum and becomes reacquainted with uninterrupted views over the Andean foothills, it is difficult to think of an artist more befitting of their own museum at Bodega Colomé than James Turrell. His art like our wines and location share a unique capacity to create pure sensorial experiences. The more your surrender to them, the more profound they can be. To be in the presence of a Turrell is to be momentarily suspended in time. With Colomé, it is the same. There is such a particular harmony at play here between Turrell’s light installations and epicurean Colomé that it begs the question: is there another place in the world where wine and art come together so majestically?

Entrance to the James Turrell Museum at Bodega Colomé is included within the price of a guided tour that also incorporates a wine tasting session. You can learn more at bodegacolome.com/en/hospitality.

Previous post
Inside the James Turrell Museum at Bodega Colomé 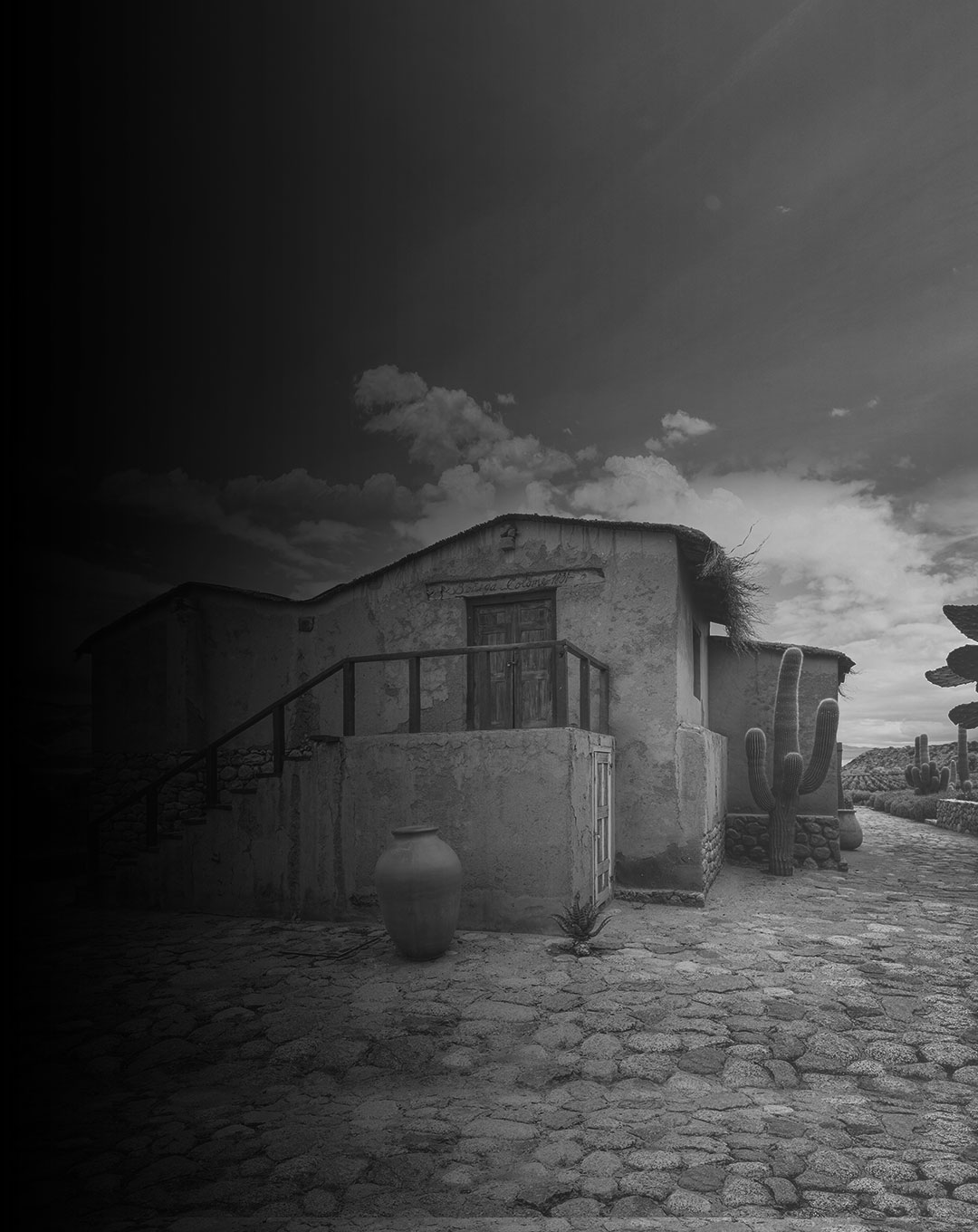